Today in this blog, we are giving out a few tips, which are a base of App Store Optimization. Also, these tips include ranking factors.

During the lockdown, many things happened, from TikTok Vs YouTube to Gaming Industry becoming one of the best and profitable Industries of the world.

I know, we binge-watched a lot of content on OTT platforms like Netflix and Prime Video. Also, tried so many new games and became addicted to it. Pubg and Ludo King were the two most played games.

So, how did you discover new apps or games?

Through ads or by searching on play/app stores?

Statistics say many discover and still download apps through searching them on play/app store.

So, it’s essential to rank on top for more visibility. There are many productive apps available on the play/app store, but there is no visibility, so nobody installs them.

To not fall into that category, one has to follow the App Store Optimization (ASO) method, which is very much similar to Search Engine Optimization (SEO).

Include your app name, keyword in the title of the app. Before that, research for the perfect keyword and make sure it is relevant for a longer duration. Please don’t change the title multiple times as it’s the most important ranking factor.

The keyword is one of the important factors in SEO also. Go for a perfect keyword according to your research, and the one, which could best describe your app.

If it’s a game, everyone checks the screenshots before installing it. Use the high-quality screenshots, which could exactly describe the game or app.

Video can be very helpful to explain your app and also can be a great teaser for the game. Unlike spending so much on the paid campaign, video can easily attract the audience. The video should be uploaded on YouTube for this.

We don’t have any control over it, but once the app or game picks up this number will be highly useful, as people download the app, which is the most downloaded of a particular kind. It’s one of the ranking factors.

Make sure whatever the good rating and review are received are highlighted and acknowledged. Reach out to the poor ratings and negative review users, for the feedback to help them, which can change the rating & review.

Choosing the correct category is important as play/app store displays based on the person’s interested category. There are a lot of categories mentioned in the play store, so don’t be confused, and ranks change according to the categories.

Similar to SEO, App Store Optimization takes time in fetching the results. Word-of-mouth and ASO are the two most important factors for any app or game to increase installs/downloads compared to other techniques.

These are just seven tips, including the ranking factors of App Store Optimization, which are highly effective. So Stay tuned for more tips and strategies of Digital Marketing! 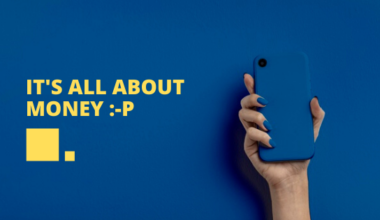 Read More
AApp Development
Easy App Monetization Methods: Now that you have developed your own mobile app for your business that helps… 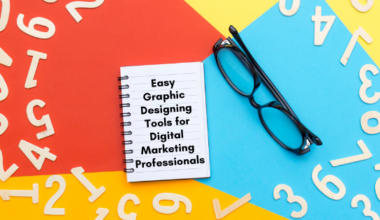 Read More
CCreative Designing
In this blog, we have listed down some easy graphic designing tools for digital marketing professionals. These are… 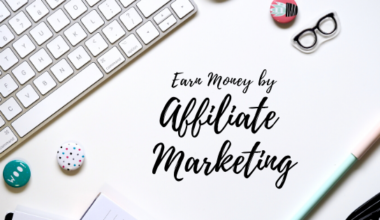 Read More
DDigital Marketing
In this blog, we will help you with how to start affiliate marketing, and you can earn money… 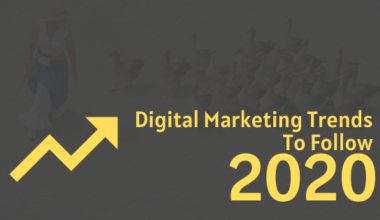 Read More
DDigital Marketing
Today, we are here to answer the most important question which everyone keeps asking “How to increase website…